This is a weekly meme that’s for the most part, the same as Song Of The Day except each week there will be a different ‘edition’ and it’s going to be updated once a week. This week’s edition is: Disney Soundtrack! Of course there are tons of songs that I love from many Disney movies but I recently watched Toy Story 1, 2, and 3 and I just Cried when I heard this song. And I absolutely love it. 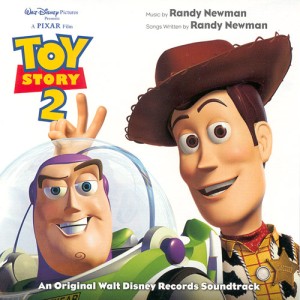 Robert Gerard Goulet (November 26, 1933 – October 30, 2007) was an American singer and actor of French Canadian ancestry. He has been in numerous films so popular ones are: Beetlejuice, Toy Story 2, and Recess: School’s Out.

I think everyone knows this song because Wheezy sings it near the end. It’s so much fun and it brings back memories of when Disney didn’t come up with such odd, nonsense-filled movies.

To listen to You’ve Got A Friend In Me click here.