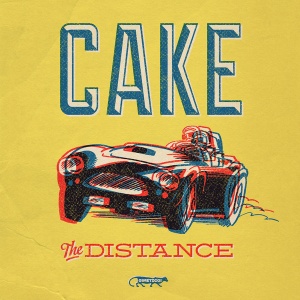 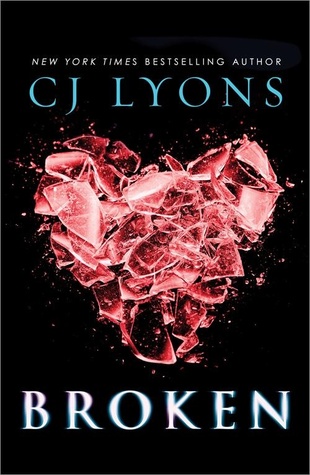 The only thing fifteen-year-old Scarlet Killian has ever wanted is a chance at a normal life. Diagnosed with a rare and untreatable heart condition, she has never taken the school bus. Or giggled with friends during lunch. Or spied on a crush out of the corner of her eye. So when her parents offer her three days to prove she can survive high school, Scarlet knows her time is now… or never. Scarlet can feel her heart beating out of control with every slammed locker and every sideways glance in the hallway. But this high school is far from normal. And finding out the truth might just kill Scarlet before her heart does.

The inspiration for this novel is C. J. Lyons’s niece Abby who actually has long QT syndrome. Since Abby and I have the same name (but with different spelling!) I thought it would be awesome for Ms. Lyons to tell readers more about this disease that is pretty much the centre of the story.

CJ: I diagnosed my niece, Abby, with the same congenital heart condition, Long QT, when Abby was only twenty minutes old and BROKEN is dedicated to her.

Watching my niece refuse to allow her disease to define her was such a contrast to some other patients’ parents who would insist on making their child’s disease (most not life-threatening) the center of the child’s world that I couldn’t help but wonder what would it be like to grow up being treated as a “patient” all your life, or worse as the “dying girl,” rather than ever having the chance to figure out who you really were, dying or not.

What better disease to give a character like that than something rare and hard to diagnose and treat like Long QT?

By having Scarlet start the story as someone unsure of who she really is as a person, it makes her struggle and transformation as she faces the truth behind her illness all the more powerful.

After all, it’s easy for someone who is already strong to stand up to bullies or uncertainty or injustice…but how does a kid who has lived all her life in a hospital, basically just waiting to die, learn how to be a hero and find her destiny?

My niece, Abby, is totally opposite of Scarlet; fiercely independent and refuses to let her heart condition hold her back from anything she wants. She rides horses, raises Rottweilers, is a straight A student, and a budding fashionista.

You can see for yourself in this video my publisher produced: http://youtu.be/_Jk7ojHyd_o

Abby has never allowed her heart condition to define her life. I think a large part of the credit for that goes to her parents—they were always open and up front with Abby about her Long QT. By the age of three she could explain what Long QT was (including a short summary of the genetics!) to anyone who asked about her MedAlert bracelet.

Since then, she’s grown into a smart, independent young woman who is the first to jump in to defend a friend (or tell them they’re making a mistake), confront a bully, or lead a cause she’s passionate about.

If I sound like a proud aunt, it’s because I am!

Winner of the International Thriller Writers’ coveted Thriller Award, CJ has been called a “master within the genre” (Pittsburgh Magazine) and her work has been praised as “breathtakingly fast-paced” and “riveting” (Publishers Weekly) with “characters with beating hearts and three dimensions” (Newsday).

Learn more about CJ’s Thrillers with Heart by clicking here.

What have I been up to? What have you missed on my blog? This is a weekly update of the new posts and books/album I’ve read/listened to.

Somebody Up There Hates You by Hollis Seamon

Favourite Book Quotes Of The Week#37

A Trick of the Light by Lois Metzger

Albums Listened To This Week

City of Bones by Cassandra Clare (I started this last week but I couldn’t get into it.)

Dark of the Daylight by Crash Kings

Things I received during the week 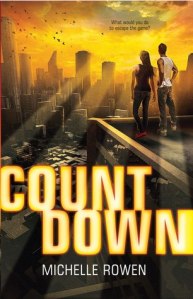 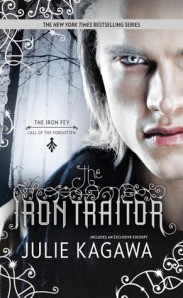 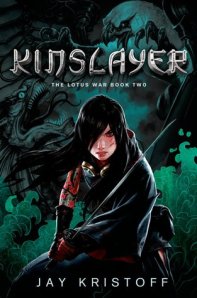 Killer of Enemies by  Joseph Bruchac

Waterfell (The Aquarathi#1) by  Amalie Howard

Iron Traitor (The Iron Fey, Call of the Forgotten#2) by Julie Kagawa

Special thanks to Tu Books, Harlequeen Teen, Sourcebook Fire, and St. Marin’s Press for these awesome books! THANK YOU!

What was your week like? Send me the link to your updates!

Dear friends,
I’ve started on Throwback Thursdays recently, which means I’ve been spending quite a lot of time on books I read when I was younger. Which brought be back to these books, the ones that basically shaped my childhood. And I just have to say, I feel really really bad for the 2000’s kids, who have so-so TV shows (Okay, what’s a legit Disney Channel without That’s So Raven or Lizzie McGuire?) and run-of-the-mill cartoons in their books. Fine. I’m sure there are some great books out there, but if you ask me, I could easily say that one thing I miss about the 90’s are those real-life drawings of princesses, or the watercolor ones that don’t look like they’ve come straight from a computer drawing software!
Check this out.
Noddy from the 90’s:

So here they are: 9 books (from the many) that brought… 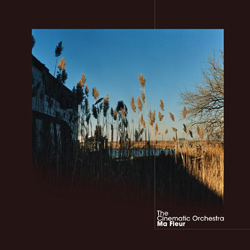 If you asked me why I love this song so much, I don’t think that I could give a straight answer since I’m not exactly sure myself. I feel very…I’m not even sure how to describe it maybe intrigued? Or pulled towards this song. Without even noticing it, I’d be singing a few verses, swaying back and forth, completely tuned into the music playing around me yet invisible to the people around me.

The Cinematic Orchestra  is a British jazz and electronic band, created in 1999. Currently, the band has four released albums. To Build A Home is off of their third album, Ma Fleur.

There is a house built out of stone
Wooden floors, walls and window sills…
Tables and chairs worn by all of the dust…
This is a place where I don’t feel alone
This is a place that I call my home…

You can listen to To Build A Home Here.

I’m not exactly sure how to put this song into words because I’m still kind of in shock. How on Earth did I not know about this band before? They are way too good to miss out on! Go Listen to them right now!

Speak Low If You Speak Love is an acoustic indie/pop band from WESTLAND, Michigan. Next Year is off of their most recent EP that is also a split EP with their friends, Northbound.

My Favourite part is:

And honestly, I think I like being sad,
It’s a narrative of everything I never had.
That’s why I smile when I put on my cap,
Just knowing what’s underneath my hat.

So when I finally cut it off it’ll be for me,
And maybe next year I’ll be happy.

you can listen and get a free download of the whole EP (with Northbound’s half) Here. 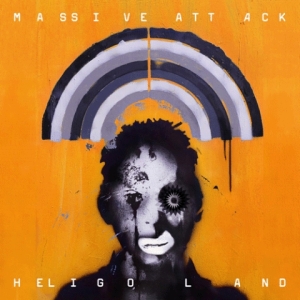 Just forget the music and really listen to the vocals and the lyrics. The second I did this, instant goosebumps. It’s so sad and so true about a memory of mine.

Massive Attack is an English rock/pop band from Bristol, England formed in 1988. currently, the band has released five albums. Paradise Circus is from their album, Heligoland.

My Favourite Part is:

Love is like a sin, my love,
For the ones that feel it the most
Look at her with her eyes like a flame
She will love you like a fly will never love you again

You can listen to Paradise Circus here.