Very quick, upbeat song (I know I say that a lot but that’s what I’ve been feeling lately) about dissing the person you love. I recently saw Never Shout Never in Toronto about a week ago so I thought I’d mention this cute little song.

I won’t lie. The first I heard Heart it Races, I thought it was just  a boring old song. And in a sense, it really is. Sure, you put it on and it’s sweet, it’s light, whatever. But then it creeps up on you (it really does) during the weirdest times. For me, it’s whenever I’m washing dishes or like, I don’t know, making a sandwich. And it just stays there, being chill. Like a stoner who just wants to repeat the same thing over and over again until everyone else is saying it as well. boom da da da da da da boom dat dat dat da da

Typical high school song. But you know what? You can relate to it because there will always be that one person who you liked but could never have because they liked a complete moron. Always.

When I moved away from home, 100 miles or so,
I knew a change had grown inside my awkwardly long limbs and bones
That girl who’s next to me, she’s friendly and thoughtful and quite awfully pretty,
But all she has to say is a meat head-themed monologue on why Brad ran away

She said, “All I can hope for is for me to get better,
because all I can take is no more.
I’ll win him back again, we’ll be lovers, best friends.
He won’t need no other woman like he did way back when he was with me. 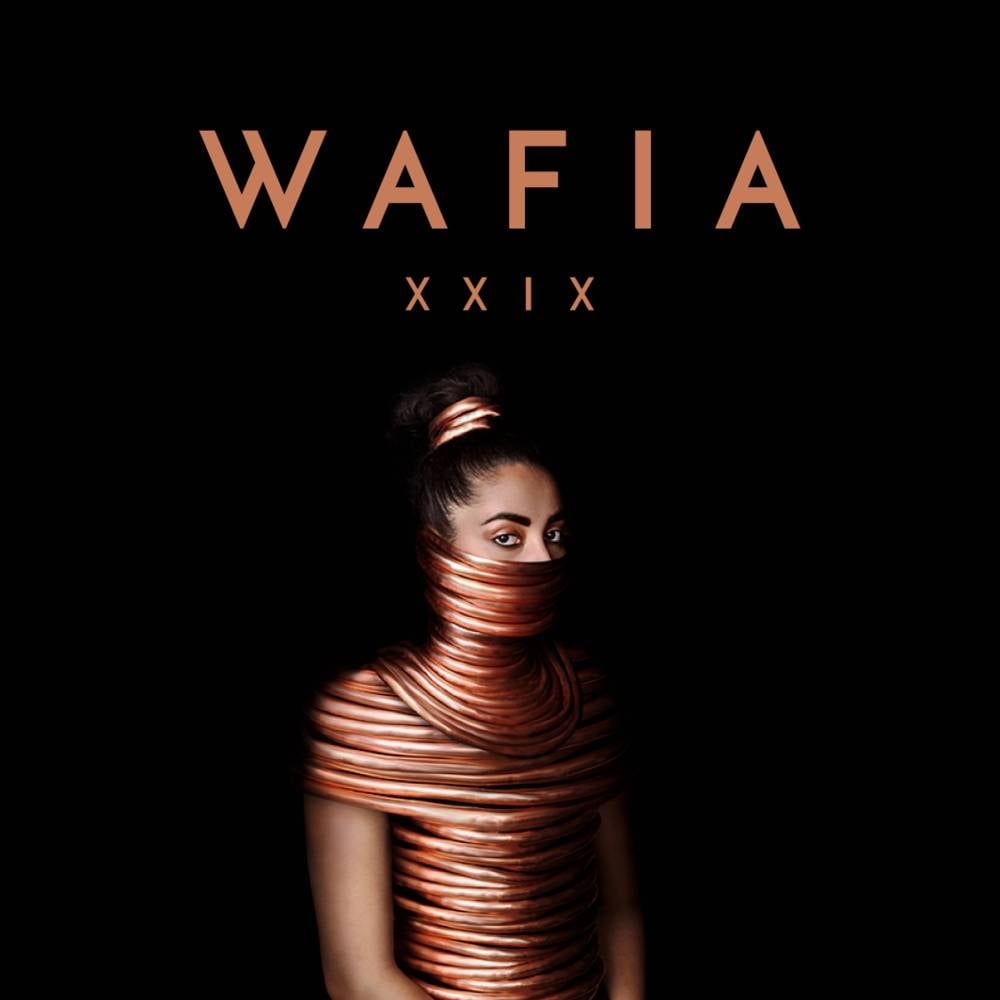 With a unique, versatile voice combined with lyrics that possess a powerful, universal quality that ensures audiences catch their breath, Wafia is a nineteen year old music-maker, heart-warmer and soul-pleaser. Her ability to hold a crowd and keep them captivated is attributed to her delicate and emotive stage presence; think descended hush, endemic goosebumps and a collective sigh of musical gratification.

If you’re a fan of Birdy and Daughter, well then Fading Through is definitely for you. The vocals all around from both bands are hauntingly beautiful and paint a lovely picture of romance. It’s an extremely slow song yet build ups are done to the fullest force. Easily one of my favourite songs of the year. 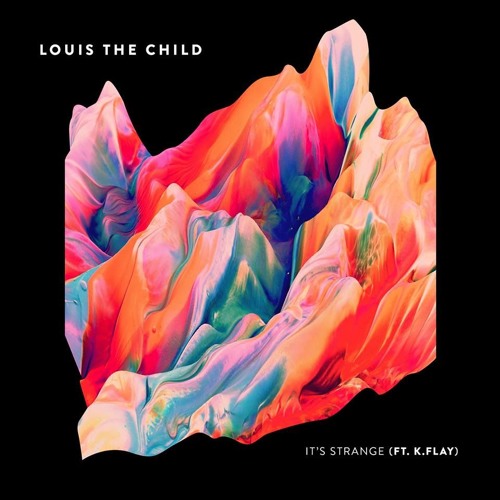 Hailing from Chicago, Louis The Child is an electronic music duo with the simple goal of creating music that makes people happy.

This is an extremely mellow song from the lyrics to the vocals to the beat. It’s your classic head-bobbing tune but with a twist once the beat drops. It’s Strange will easily get stuck in your head all day long because it’s pretty damn great.

I make my rules and my own plans
I got no room for no man
That’s my way, that’s my way
Then I saw you in a dream right
I wanna call you, a kind of feeling
I can’t name, I can’t name

This is a weekly meme that’s for the most part, the same as Song Of The Day except each week there will be a different ‘edition’ and it’s going to be updated once a week. This week’s edition is: The Instrumental! I’ve never been the biggest fan of instrumentals because I always anticipate for when they vocalists starts singing, especially when I’m not really doing anything else at the time but listening to music. But with Summon the Octopi’s slow yet steady beat and heavy bass, it’s hard not to just go with he flow and allow the instruments to just take over. It’s soothing and competitive without words so with them, I’m positive it would blow minds. Literally.

Listen up and submerge into the instrumental post-rock world of the Octopi. A one dude band from Berlin, Germany writing, playing and recording all instruments creating a sonic collage of buzzing abyss, delicate romance and intricate grooves that will keep you on your toes, auditorily dissecting the vast influences that acted as ingredients to this truly unique recipe.

When I got an email about this band and the music video for this song, I knew it was going to be pretty weird but I didn’t think it was going to be that weird. Full of random things like worms (gag), monkeys, jelly fish, New York in all its fineness, as well as other things, these song and video have nothing to really do with each other. But it does grow on you, maybe a little longer than the actual song will but it will (probably).

You can watch the music video here.

There was an error retrieving images from Instagram. An attempt will be remade in a few minutes.