Good morning! (or night. Or whenever you happen to read this.) I’ve been feeling kind pf slumped lately, mostly because I haven’t been posting on this blog (I’ll be better this year, I promise) and thought it would be great to share some of my book lover problems with you all. Do you suffer from any of these woes? If so, please let me know!

2. Running out of space so you shelve your books horizontally rather than vertical. 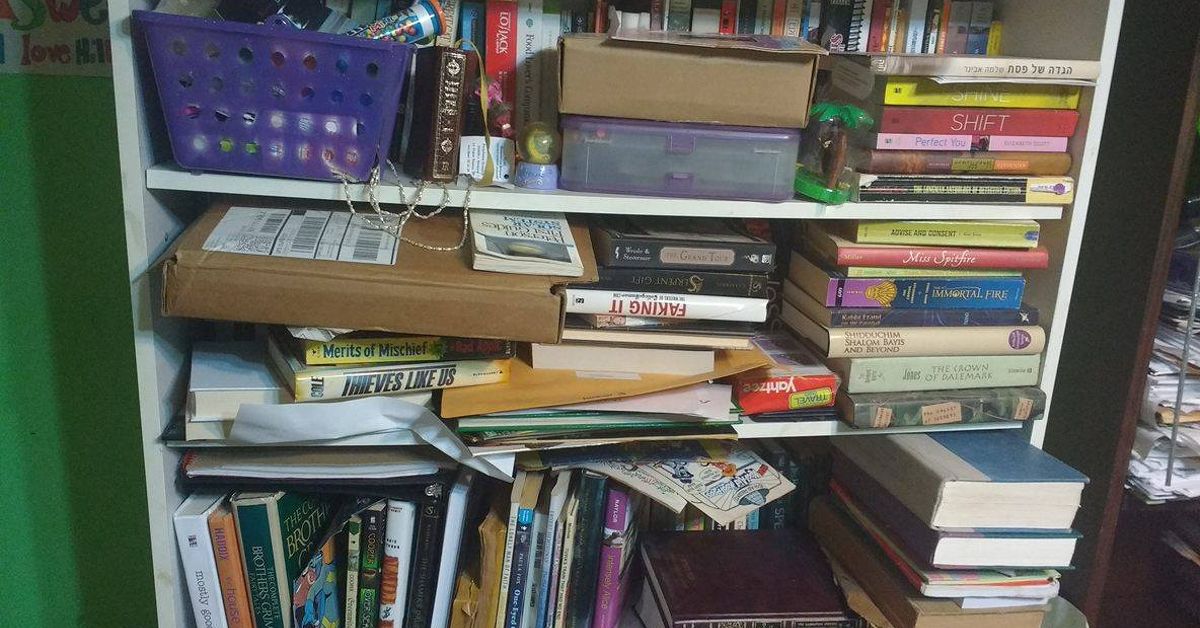 3. Taking too many books out of the library and finishing only 2 of them.

4. When you’re friends ‘pretend’ they understand your passion for books.

5. When you’re not prepared for the ending/climax of a book (#wingerbyandrewsmith)

6. When you read the same sentence 15 times because you’re tired/ just not getting it.

8. When you lose your place in the book.

9. When people just don’t stop talking to you.

10. When Goodreads is down.

Rose by The Front Bottoms

The Front Bottoms are an American acoustic-indie-punk band originating from New Jersey that formed in 2006. The duo have since released two albums: The Front Bottoms and Talon of the Hawk. As well as one EP: Rose. Band members are: Brian Sella (Vocals, Guitar) and Mathew Uychich (Drums, Bullhorn, Megaphone).

The Front Bottoms truly grow on you. I remember listening to them for the first time at a friend’s house and I hated them. Their music was too strange for me, especially the singing which killed it all. Luckily, I couldn’t get one of their songs out of my head and I decided to search them up. This band might take time to love but no matter how long, love always goes their way. Rose seems to be a tribute to the old times, and to the fans. It’s obviously something that they’re proud of and happy to release and although I wouldn’t recommend starting with this EP, it’s still fairly great.

The beginning of Lipstick Covered Magnet is not properly done. Sella’s voice isn’t the greatest but the singing is worse than usual. He holds the notes longer to give them a sing-song texture and it doesn’t work in his favour.I hate to say it but it’s annoying. Same with  Awkward Conversations is only a repetition of the same group of words with nothing new to bring after the first minute.

Moving onto the good stuff, the first track starts off very strong. It has a steady beat and strange with great lyrics and a chorus of voices singing along.  I love the trumpet piece displayed in Twelve Feet Deep. I also love how this song is so easy to picture, the room-mate sleeping, the skipping of class (who hasn’t done that?), and most importantly, the stupid shit that make up the good times. Moreover, Jim Bogart has a sweet duet and a soft guitar piece that doesn’t distract from the vocals. There’s a great build up which leads to a few seconds of hardcore drumming.

Overall, This album is a tribute and I do like it. But then again, I think I’d like anything they release because of their relatable lyrics, smooth beats and even smoother tempos, but most importantly the vocals. It took me a very long time to get over the out of key singing but I get it now and I think that everyone will get it sooner or later. Favourite songs are Flying Model Rockets, Twelve Feet Deep and, Jim Bogart.

1. When something that’s a part of you causes you so much pain–pain others inflict–you obsess about it.

2. If I don’t do what feels right to me, what I need and want to do, then am I really living?

3. The lack of human voices really gets to me. I never realized that we need to talk with other people just to know that we exist. That we matter. Loneliness is a howling, empty cavern inside of me that just keeps growing.

This is a weekly meme that’s for the most part, the same as Song Of The Day except each week there will be a different ‘edition’ and it’s going to be updated once a week. This week’s edition is: Disney Soundtrack! Of course there are tons of songs that I love from many Disney movies but I recently watched Toy Story 1, 2, and 3 and I just Cried when I heard this song. And I absolutely love it.

Robert Gerard Goulet (November 26, 1933 – October 30, 2007) was an American singer and actor of French Canadian ancestry. He has been in numerous films so popular ones are: Beetlejuice, Toy Story 2, and Recess: School’s Out.

I think everyone knows this song because Wheezy sings it near the end. It’s so much fun and it brings back memories of when Disney didn’t come up with such odd, nonsense-filled movies.

To listen to You’ve Got A Friend In Me click here.

The Narrative is an indie pop band from Long Island, New York and New York City that was started in the summer of 2008. Currently, there are only two members in the band and they have released two albums and one EP. Eyes Open is off of thir EP, Just Say Yes.

Everything used to make sense,
We’re testing it in our own strength, oh no

you can listen to Eyes Open here.

A list of my favourite quotes from books I’ve read in the past week.

Favourite Quote:-It is an occupational hazard that anyone who has spent her life learning how to lie eventually becomes bad at telling the truth.

Favourite Quote: Kat felt her heart beat faster, adrenaline pumping through her veins, and she knew he was right. She studied him for a long time. “Do you believe in curses, Hale?”

He looked at her. “I believe in you.”

4.2/5-The only part of this book that made me cry was the letter at the end because it’s so touching. I have yet to read a book about war that I disliked a lot that also doesn’t have a typical love triangle in it.

When Travis returns home from a stint in Afghanistan, his parents are splitting up, his brother’s stolen his girlfriend and his car, and he’s haunted by nightmares of his best friend’s death. It’s not until Travis runs into Harper, a girl he’s had a rocky relationship with since middle school, that life actually starts looking up. And as he and Harper see more of each other, he begins to pick his way through the minefield of family problems and post-traumatic stress to the possibility of a life that might resemble normal again. Travis’s dry sense of humor, and incredible sense of honor, make him an irresistible and eminently lovable hero.

Told from Travis’ perspective, a story about falling for the unexpected, helping the ones you love, and trying to move on from a painful past. There were some things that made me want to roll my eyes in the book. The idea behind this story wasn’t very original but Trish Doller made it creative with original characters and such a harsh reality about not being able to save your best friend.

Like I mentioned before, the love triangle between Ryan, Paige, and Travis didn’t surprise me because nothing about it was mostly typical with nothing special. The character of Harper was at first, amazing. She had blind fury (especially when she punched Travis), witty sense of humour, and she was pretty complexed. At first. After a few chapters with Harper, it seemed like everything interesting about the way she reacted towards Travis had vanished. Then she seemed like your typical lovestruck girl. Even though I really love fast-paced books, there were parts where it was too fast on the really important parts. I wished Trish Doller slowed it down a little bit an explained more about the relationship between Travis and Ryan and Travis and Charlie.

I liked the relationship between Harper and Travis most os the time because there were a few bumps with them that showed just how serious they wanted to be together. The character of Travis was really creative and well written with the way he felt not only towards Harper but also Paige. I liked how Paige still had an annoying hold on him because it was a little different from other books. The fact that he was having nightmares and visions about his late best friend, Charlie. Travis seemed so real to me, as if I knew him just from reading about him, it was great.

I would recommend this story to everyone to read because of the message this book gives off. And even though this is fiction, it showed that some soldiers are not okay. Also for people who like when the guy gets punched in the face by girls.